Are you looking for exceptional freight forwarding services in Kuwait? Then Phoenix International is the perfect company for you. 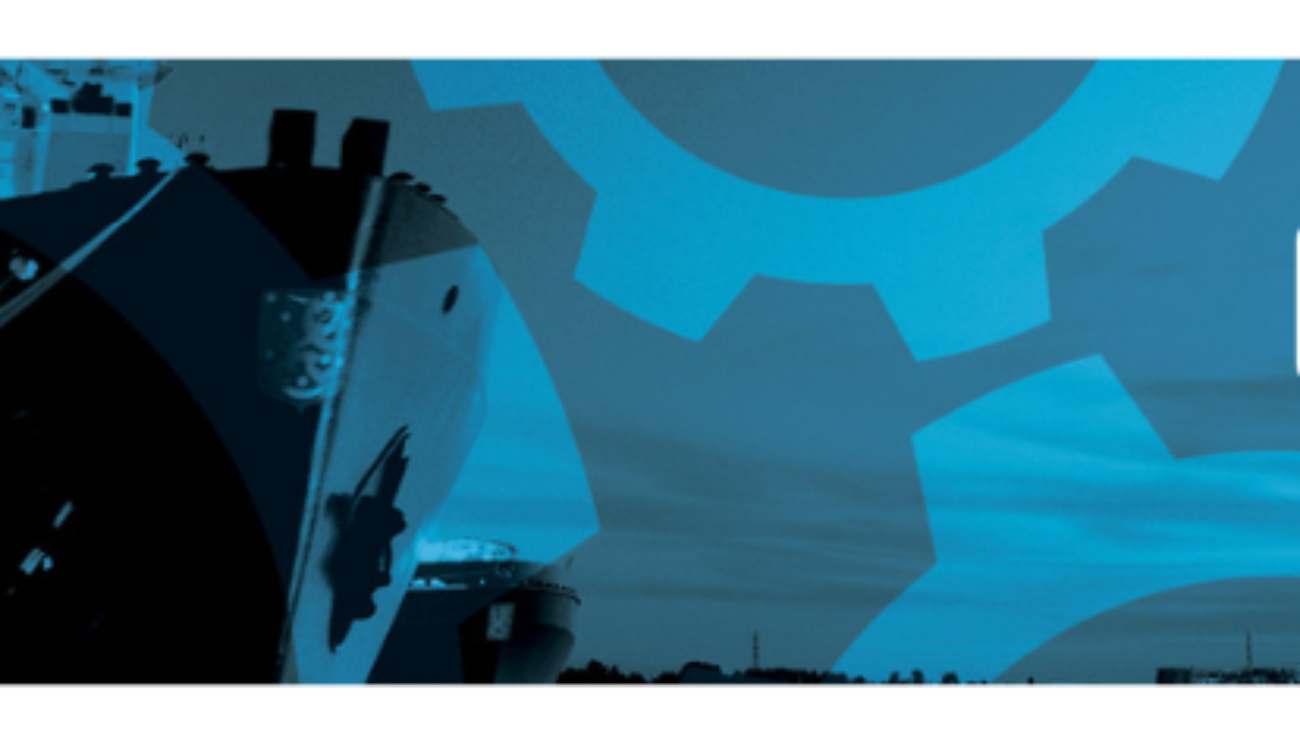 In spite of Horgan’s optimism, businesses with supply chain links through the province are less positive. A food products importer said they expect the delays to be greater than two weeks as work begins to clear and repair roads and rail lines.
“Right now, trucks aren’t very useful to the recovery actions,” said Triton Transport vice-president and general manager, Jared Bragg on LinkedIn.
“Most cargo will find a way, options exist through the US if too large for Highway 3, and this will require bond creation and additional permitting. A lot of patience will be required while our BC community navigates this disaster and formulates both short and long term plans.”

Delays at Port Vancouver
The Port of Vancouver is expecting delays to intensify. The “gateway is experiencing significantly disrupted rail and truck movement due to flooding throughout the Metro Vancouver and Fraser Valley regions,” it said in a statement. Marine terminals are still operating, however, “vessel delays and heightened anchorage demand due to disrupted terminal operations are expected.”
CN and CP main rail corridors are not currently operational between Vancouver and Kamloops due to washouts and landslides. Both CN and CP crews are clearing debris and conducting repairs at multiple sites with progress being made in restoring some impacted rail sections. A timeline for fully restored rail operations to the west coast is not yet available.
It’s clear the repairs will take some time. Washed out bridges will be costly and complex to replace, and rail line breaches in remote areas can be a challenge to reach. Reports from people on the ground suggest that competition for earth moving and construction equipment has pushed prices sky high. The railways are apparently willing to pay three to four times the going hourly rate and are paying to move machines around.
Business impacts
Shippers and their customers across the country are scrambling to find solutions. From booksellers to giant retail chains, missed or overdue shipments at the busiest shopping time of year will cut into revenues.
“Supply chain disruptions are hitting at the worst possible time for small businesses. Many rely on holiday sales to get in the black or build a reserve for the lean months at the start of the new year, but businesses are reporting shortages or delays in everything from equipment parts to concrete to seasonal décor, and the developing situation in BC will likely exacerbate that,” said Corinne Pohlmann, senior vice-president of National Affairs at CFIB.
“I feel for everyone impacted with this disaster,” said Nick Nanos, chief supply chain officer at Ontario’s liquor retailer, the LCBO. “We are monitoring the situation at the Port of Vancouver and are working closely with our partners to understand any impacts to our business, particularly the import of some international wines.”
In an email, Alison Scarlett, Giant Tiger’s AVP communications and public relations, said the company’s “transportation team is exploring all alternatives to circumvent the immediate problem, and what may be longer-lasting congestion impacts, to the Canadian supply chain system, as well as to minimize the impact on the stores and communities we serve.”
Short-term solutions may include choosing air freight for critical supplies, while the railways are working to re-route commodity shipments through the United States.
No alternatives
But for some businesses, like Books & Company in Picton, Ontario, there are no alternatives. David Sweet, who co-owns the bookseller with his wife Barb, said he is waiting on at least one order from distributor Raincoast Books in Vancouver. Under the current circumstances Raincoast has no idea when they’ll be able to move orders out of the warehouse, and Sweet says he’ll lose sales because there are no other places to source certain titles. Airfreight is just too costly.
“Coming up to Christmas, I’m sending them at least one order a week,” Sweet said. “Some titles I just won’t be able to get because they are the only distributor.”
He added that although there are other distributors for popular titles like the Harry Potter series, they are beginning to run out as well, meaning disappointed customers and reduced sales across the board.
Source: Inside Logistics. 18th Nov, 2021

Please contact atul.roy@coleintl.com for further information and to discuss options based on your specific situation. 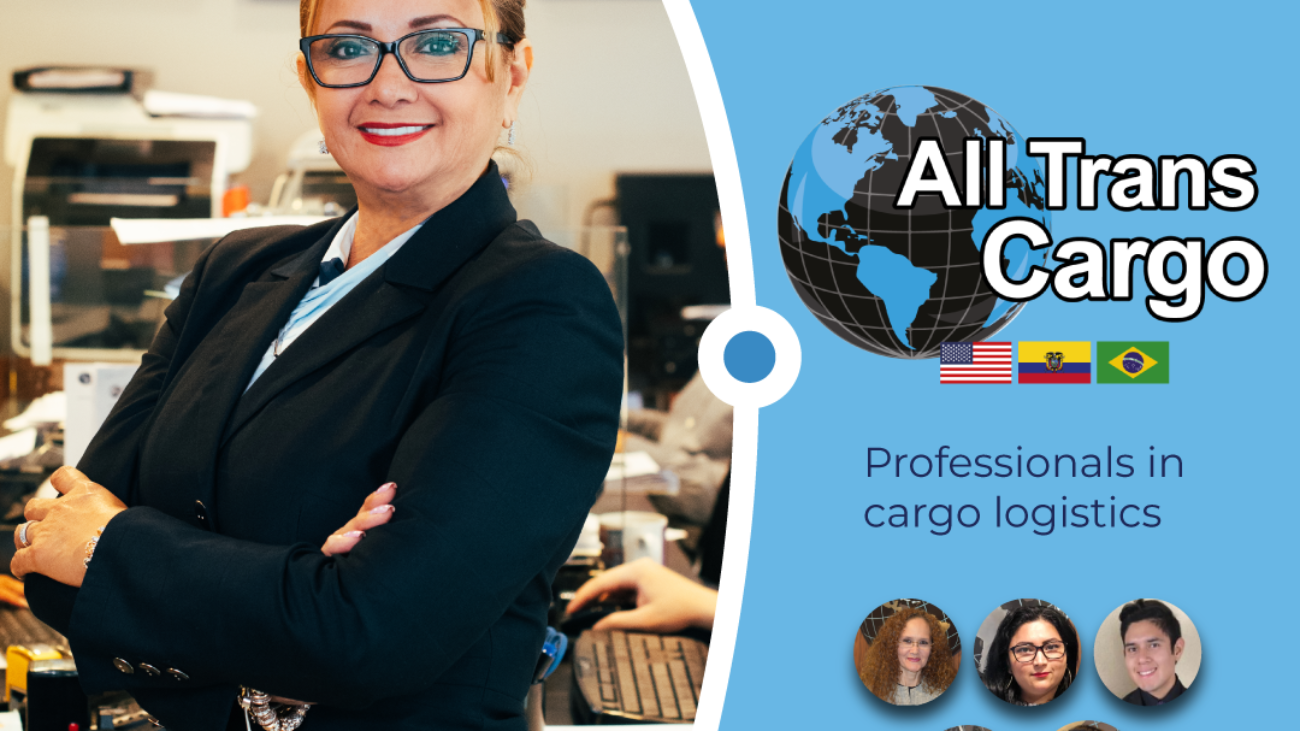 Our team is made up of highly trained professionals, motivated and committed to making your business efficient and competitive 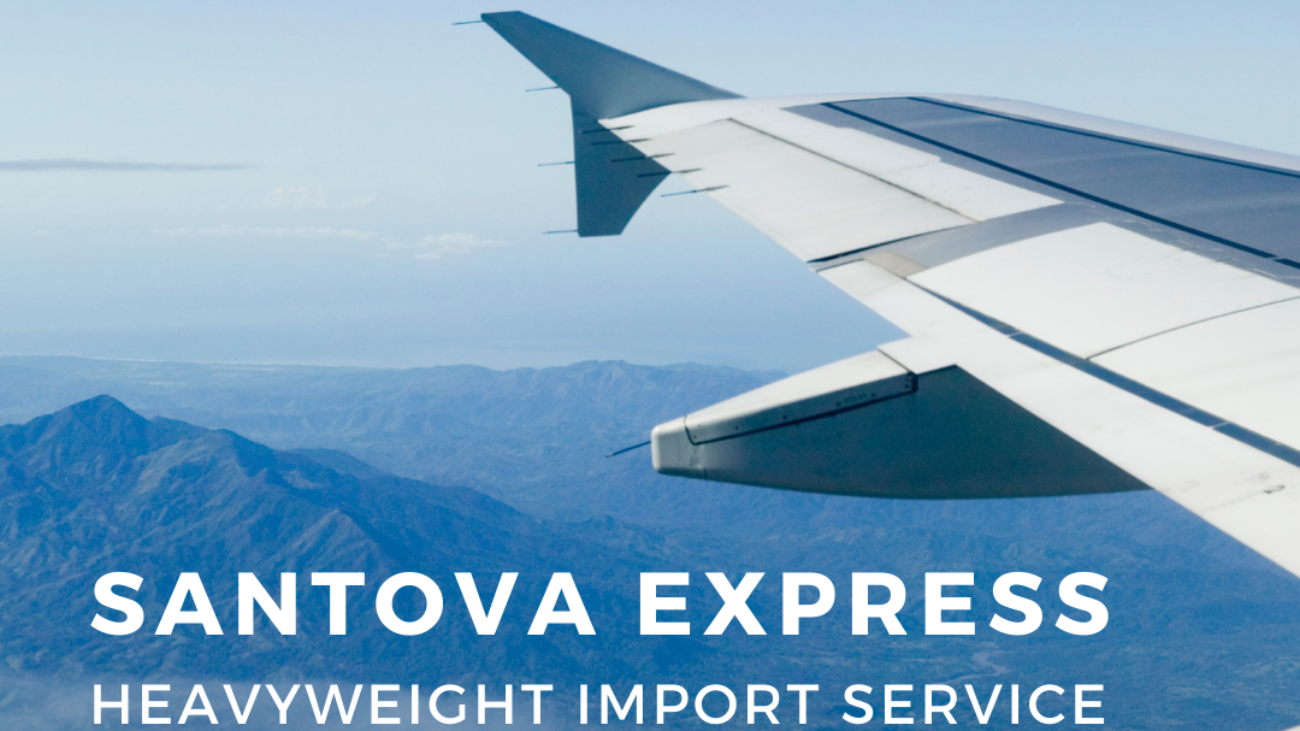 Cargo Specifications:
– Cargo to be packed on pallets, crates or boxes
– Cargo weight from 68kg to 1000kg
– Chargeable weight calculated on greater of actual or volumetric weight
– Ensure cargo can be moved by a forklift and is able to be stacked
– Maximum dimensions 302cm (L) x 203cm (W) x 178cm (H)
– Maximum of 10 pallets per International Air Waybill

We are your Reliable Partner when you think of LCL Exports

Because we offer the following privileges:
– Send your freight from Kuwait to anywhere in the world.*
– Highly reliable departure and arrival timings.
– No worry for warehouse space and industrial packaging.
– Access to our LCL Console – Export Schedule